A medium sized species, less than 12 cm long, the colour is usually light with rather small irregular dark

spots on back and tail; distinctly enlarged dorsal tubercles. Distributed from Somalia and Arabian Peninsula

to southern Pakistan; on Socotra this species was perhaps passively introduced, it is more common on the

coast east of Hadibo and near Qalansiya. 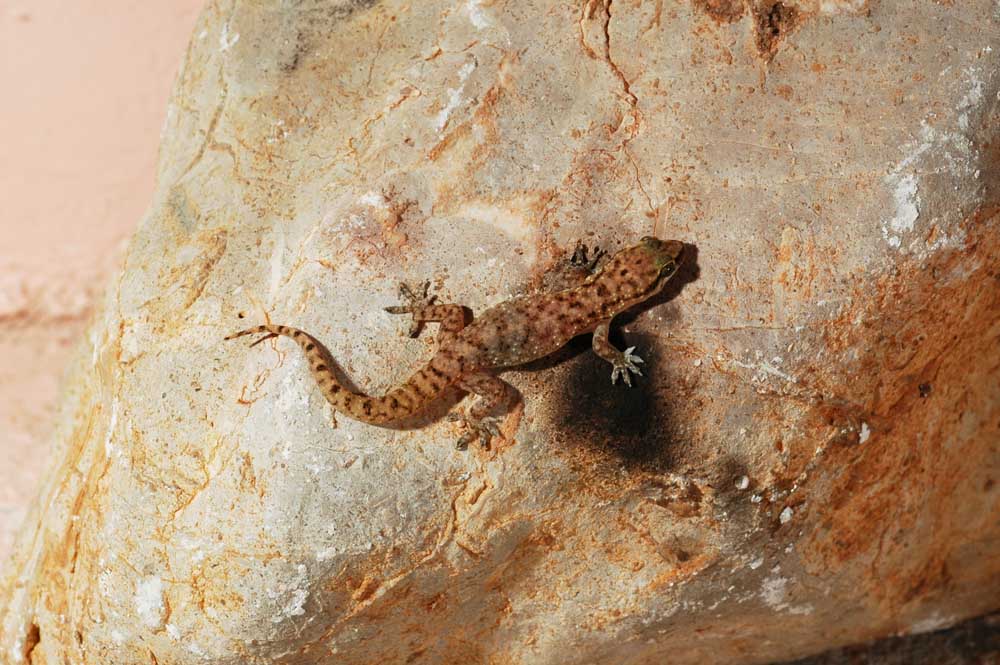